What Does The Autumn Budget Mean for Salaries in NI?

The UK Government has confirmed in the 2021 Budget that it is providing the NI Executive with an additional £1.6bn per year on average through the Barnett formula on top of its annual baseline funding of £13.4bn. The Government has also confirmed an extra £235m for 2021-22.

In response to the Autumn Budget 2021, Chancellor Rishi Sunak has claimed that jobs, growth and wages are all up, and there will be a pay rise for more than two million people.

Inflation in September was 3.1 % and “is likely to rise further” to average 4% over the next year (Office for Budget Responsibility) due to pressures caused by supply chains and energy prices. However, figures released since the report was compiled suggest inflation could hit almost 5%.

The cost of living in the UK has spiked to new highs, with the cost of gas and electricity reflected in spiking energy bills, not to mention the highest recorded petrol prices since September 2013. NI households are facing energy bills of around £1,000 higher than this time last year, it has been revealed by The Consumer Council.

Along with rising costs of food, fuel and climbing inflation, the introduction of a 6.6% increase to the ‘real Living Wage’ is now critical in order to detract from the added squeeze on families and small businesses.

Ulster Bank’s chief economist Richard Ramsey said while the UK government intervention had prevented the Covid-19 pandemic from turning into an economic depression, the surging costs for households threatens a new ‘cost of living crisis’.

But how does this transmute to Northern Ireland specifically?

Northern Ireland is now back to where it was in 2011 to 2014, when UK inflation exceeded average earnings growth, and for many “an increasing share of the pandemic savings may now be required for utility bills rather than to assist a consumer-led recovery.”

Setting out the government’s tax and spending plans for the year ahead, Mr Sunak has said his plans were focused on the “post-Covid” era and would pave the way for an “economy of higher wages, higher skills, and rising productivity,” although how realistic are these plans to Northern Ireland?

Although the number of job vacancies have now hit a record high in NI, with 10,149 live job ads, salaries have drastically declined 11.3%, in stark contrast to the Chancellors positive suggestion, with the average now sitting at £28,301, compared to £34,343 from only the beginning of 2021 (Adzuna). This is now positioning Northern Ireland at one of the lowest salary brackets within the UK, with the average full-time salary in the UK having increased to £31,461, a 3.42% increase when compared to 2019.

“Pay has become an even more sensitive issue given the evolving cost-of-living crisis,” according to Ulster Bank’s Richard Ramsey. With salaries failing to keep up with the rising cost of living, there have been “implications for employers’ ability to attract and retain staff in what is a sellers’ market.”

Prices are being driven to precarious levels for businesses too. With supplies and fuel initiating substantial price hikes, alongside huge staff shortages, employers are under tremendous pressure to increase salaries to meet demand. All costs will ultimately be passed onto customers, and further contributing to the magnified cost of living.

However, there are a number of factors to consider within the NI employment framework. There are huge distinctions in salaries contingent on the industry, with IT, Engineering and Finance, in particular, having been immensely in demand over the past 18 months, whilst offering significant salaries to meet demand within a competitive market. As with the eventual end to the furlough scheme, however, unemployment figures will subsequently have been impacted by a temporary surge of job seekers, which could potentially include those from lower pay grades, or part-time employment, in particular those within the Hospitality and Retail sectors.

Richard Hughes, chairman of OBR stated, “if inflation started feeding into wages, rather than just products in the shops, the problem could persist for longer.”

So, where is the spending going according to the Budget? Here are some of the key findings from the Autumn Budget 2021:

£49m in total for 11 projects from the first tranche of allocations from the fund:

In addition, the Budget and Spending Review will provide:

Northern Ireland will also benefit from its share of national programmes including:

If you are looking to scale up your business and need to find exceptional talent, please get in touch today at hello@corvus.jobs or 028 9091 8529. 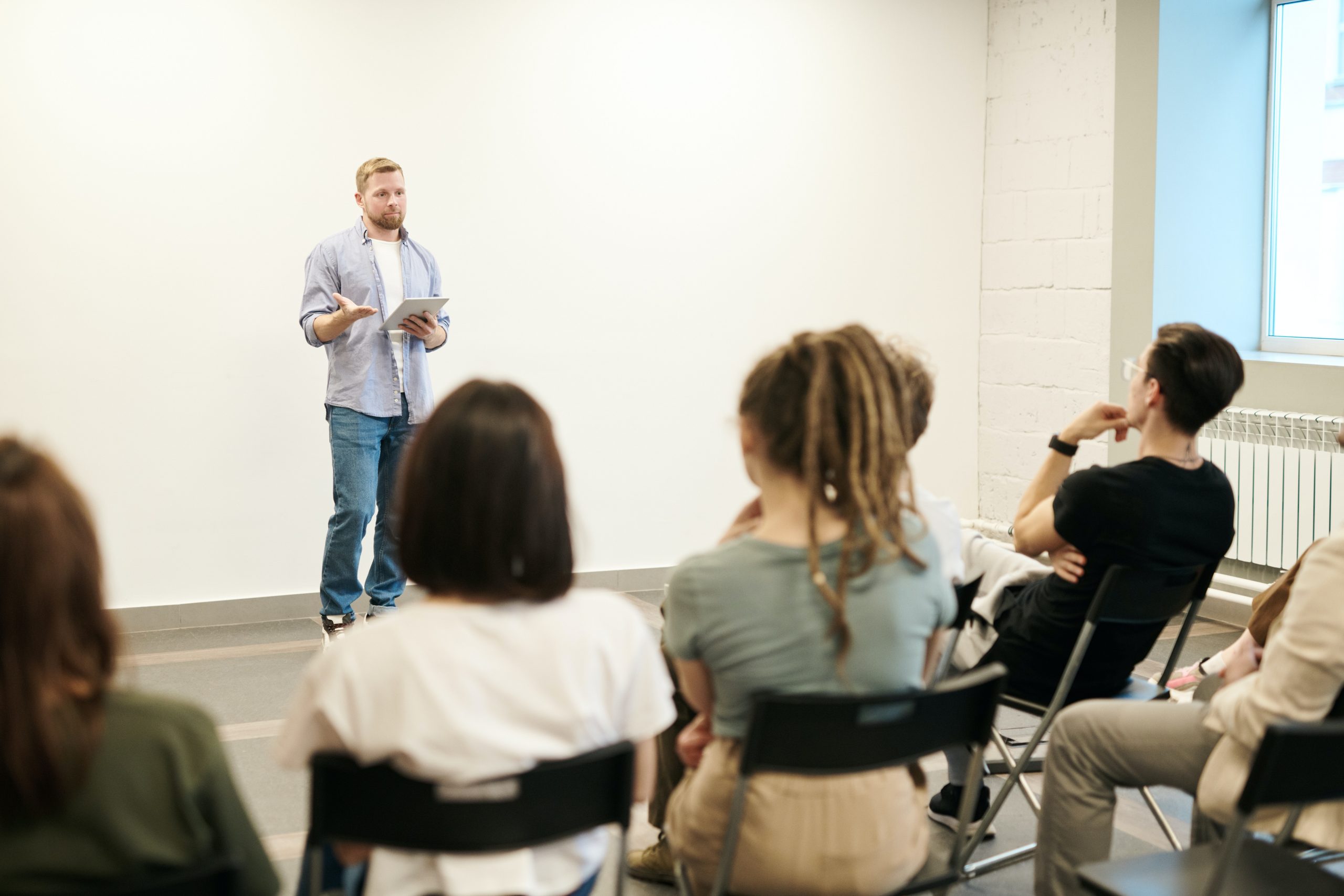 Regardless of whether you invest any time into it or not, we all have a personal ‘brand’. Simply put, a personal brand is how you are perceived by the people you engage… 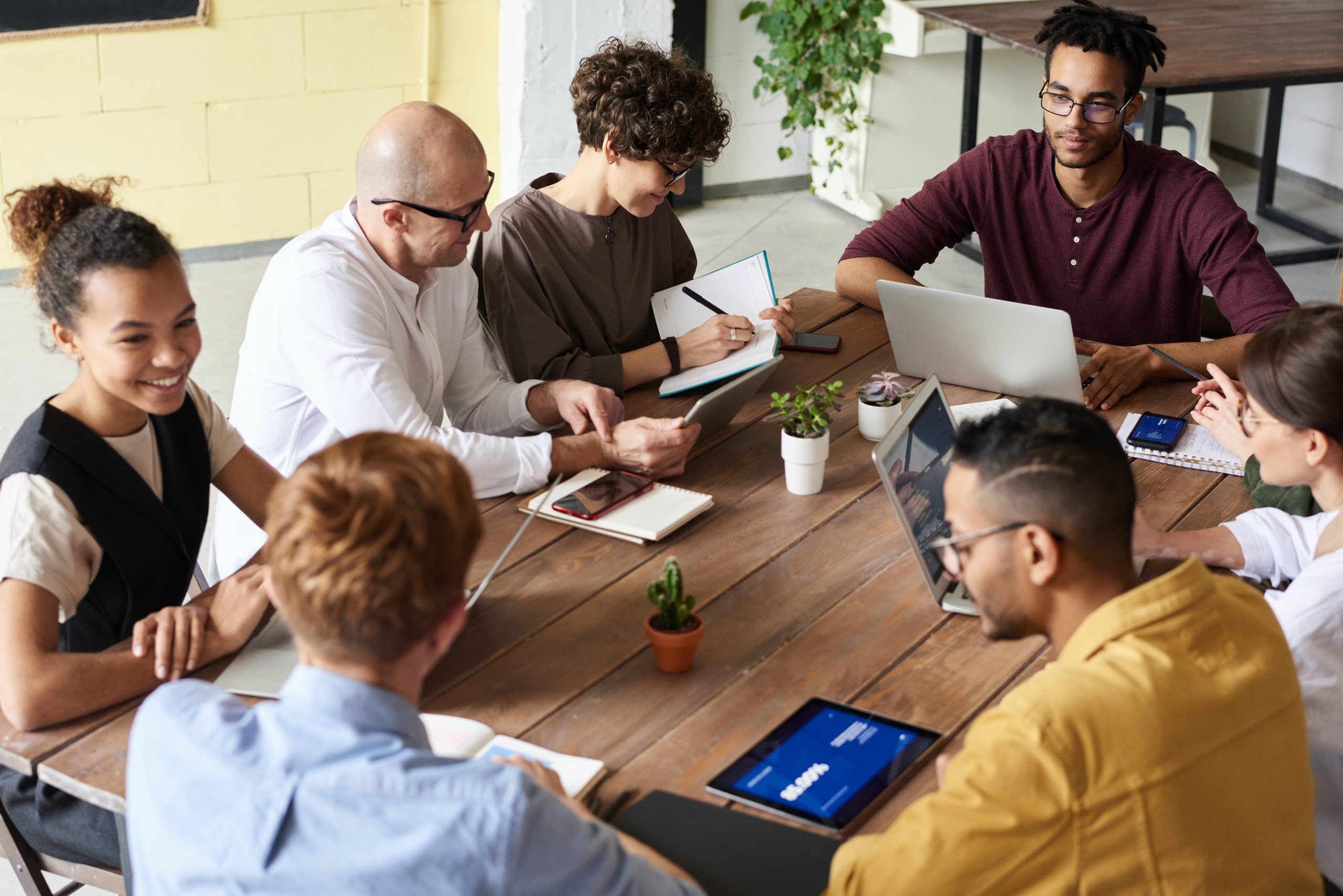 Having conducted a recent survey on why people leave, I found it interesting that culture was identified as the number one reason that people left their last role. With over 43% of respondents giving this as their… 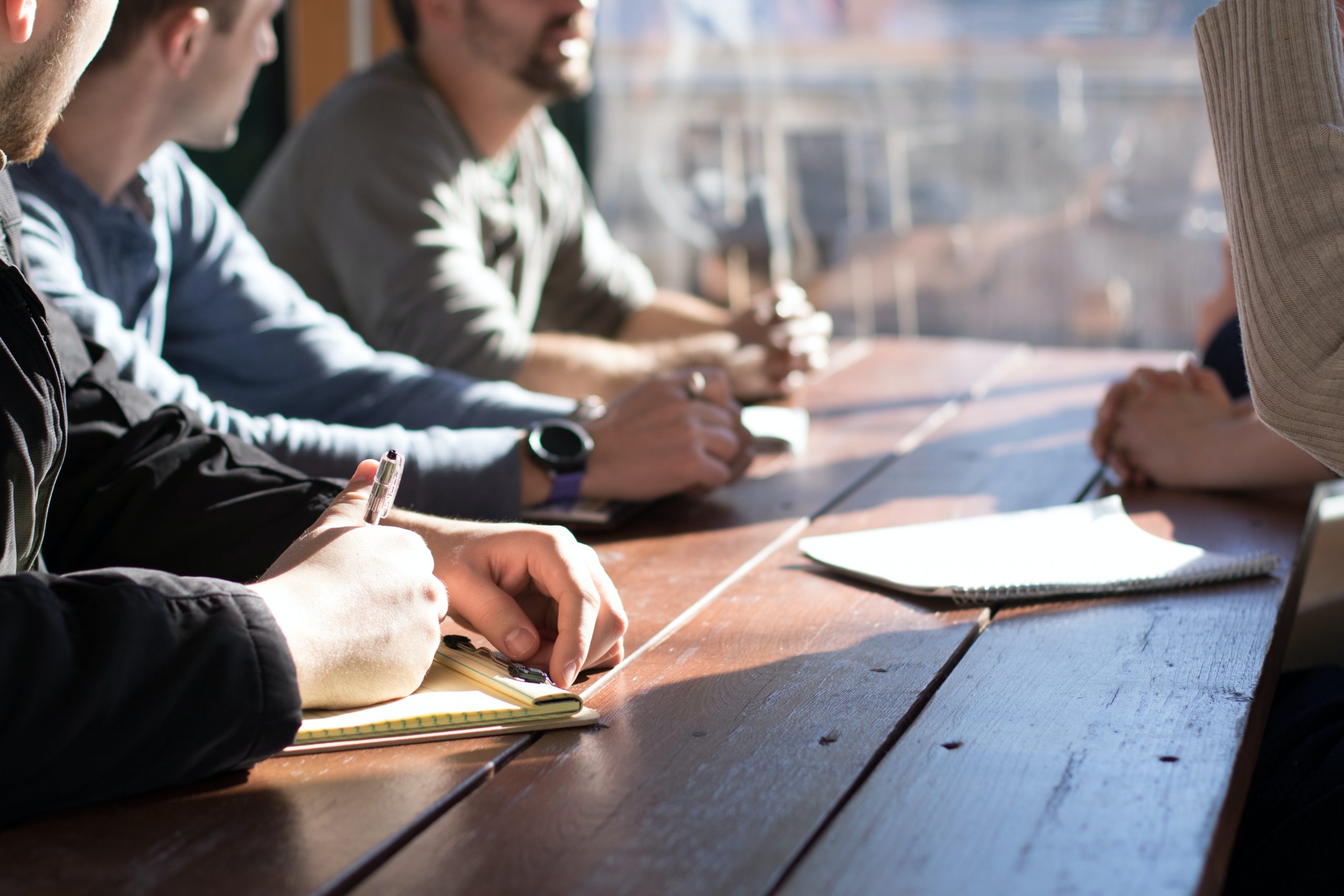 How to speed up your recruitment process

Finding and evaluating job applicants is often a time-consuming, multi-stage process. It takes time and effort, but did you know that hiring the right people, and fast, can save you money? Some of the costs to your business… 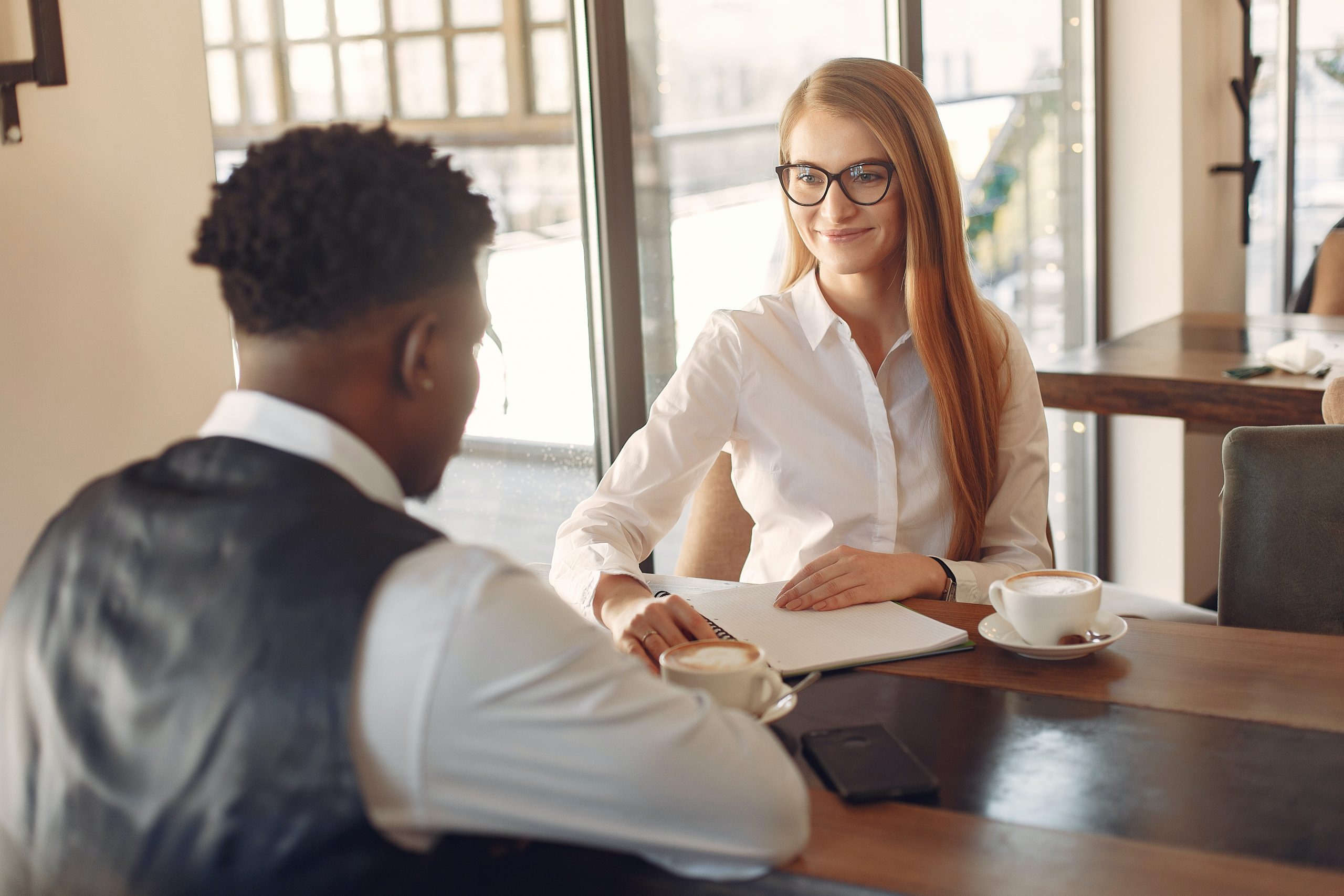 It’s a match! Using the rules of dating to ace your next hire

It seemed odd when a few of my clients started to refer to me as the Cilla Black of recruitment. Recruitment and dating appear worlds apart, but the comparison… 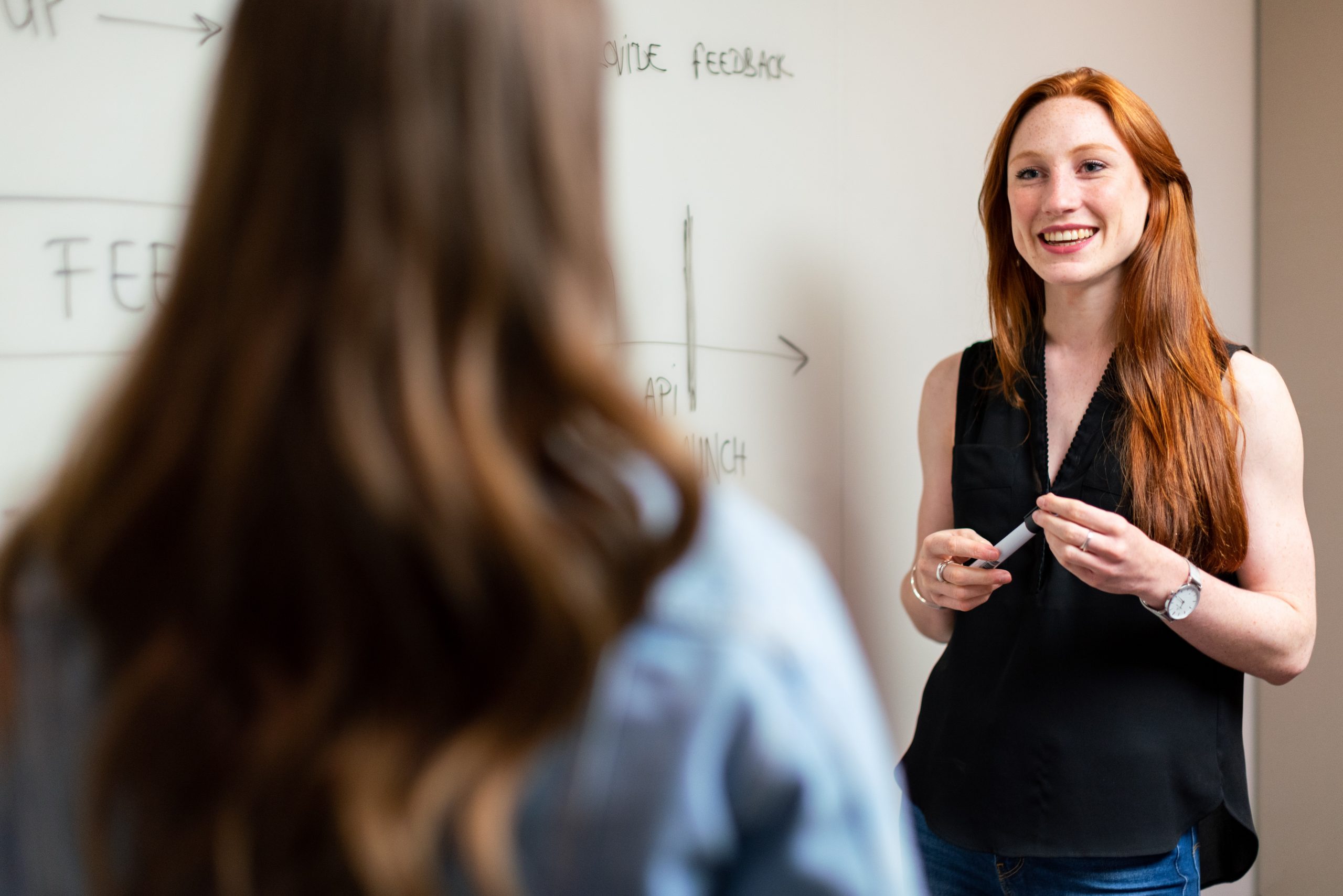 Role Plays – cringeworthy and unrealistic or a valuable learning tool?

Over the last two weeks, the team and I have been putting some focus on our Corvus Assured Executive Search… 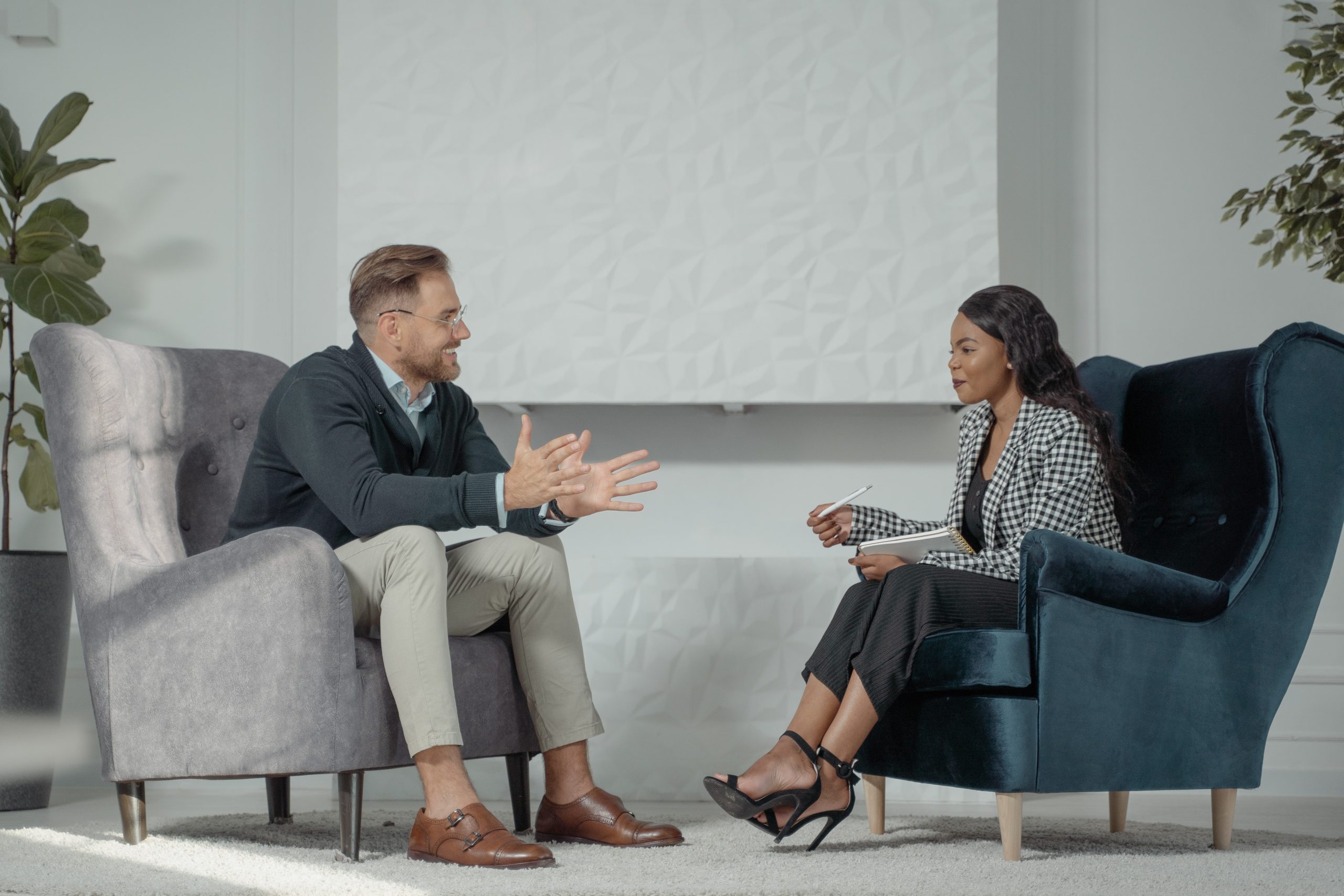 Agency v Executive search – why you don’t have to choose

I get asked about this a lot. Agency recruitment works – it is the recruitment model that many companies use, and successfully so. You have a Preferred…

read more
← Prev: A Guide to Writing a Letter or Email of Resignation
Next: How To Negotiate A Job Offer? →

Keep up to date with the latest insights from Corvus with our newsletter. We'll never spam you and will only send you the good stuff. We'll never share your email address.